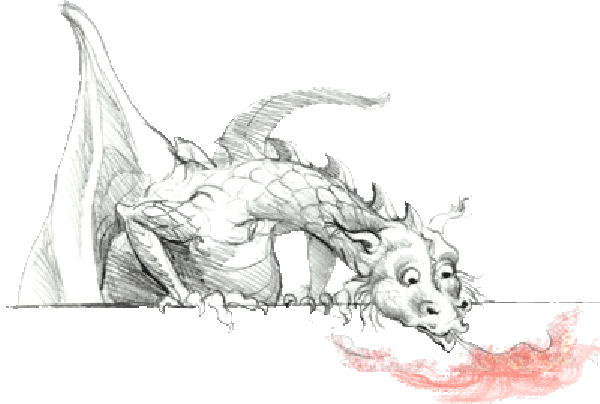 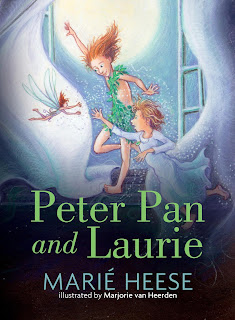 
More than a hundred years after the book Peter and Wendy by J.M. Barrie was published in England, Marié Heese’s sequel Peter Pan and Laurie is published by Protea Book House in South Africa, appearing simultaneously in English and Afrikaans, with charming illustrations by Marjorie van Heerden. Marié Heese has published various other children’s stories. In this tale, she keeps reasonably close to the atmosphere and narrative style of the original work. Of course Peter is just as he has always been, adventurous and free, but the girl he brings to the Neverland with him this time is rather different from the motherly Wendy. His new fairy companion is Jingle Belle. There are other Lost Boys and other enemies to withstand, especially the grotesque giant Half-chewed, leader of the Ghastlies, who has only half a head and who pickles the ears of his vanquished foes, hanging them on a string around his neck and chewing them. He seeks Peter’s ears for his collection. And there are dinosaurs who want to take over the island …

To buy this book go to> 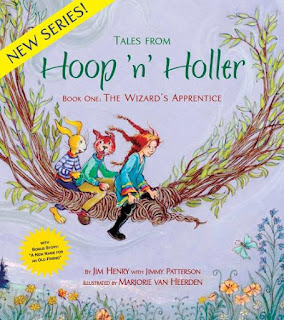 Written by Jim Henry with Jimmy Patterson
Illustrated by Marjorie van Heerden
Willy Nilly Stories LLC;
Published in 2018
When Willy Nilly and Hopper rescue a wizard’s apprentice named Wendy, they find themselves involved in a battle between a good wizard and an evil sorcerer. Even with Wendy’s magic, will they be able to outwit the powerful Vultura? The fate of Choco itself depends on their success.
Perfect as a Read Aloud book. Appropriate for 2 - 4th grade reading levels.In paperback or hardcover.
To buy this book go to -  https://willynillystories.com/collections/store
No comments: